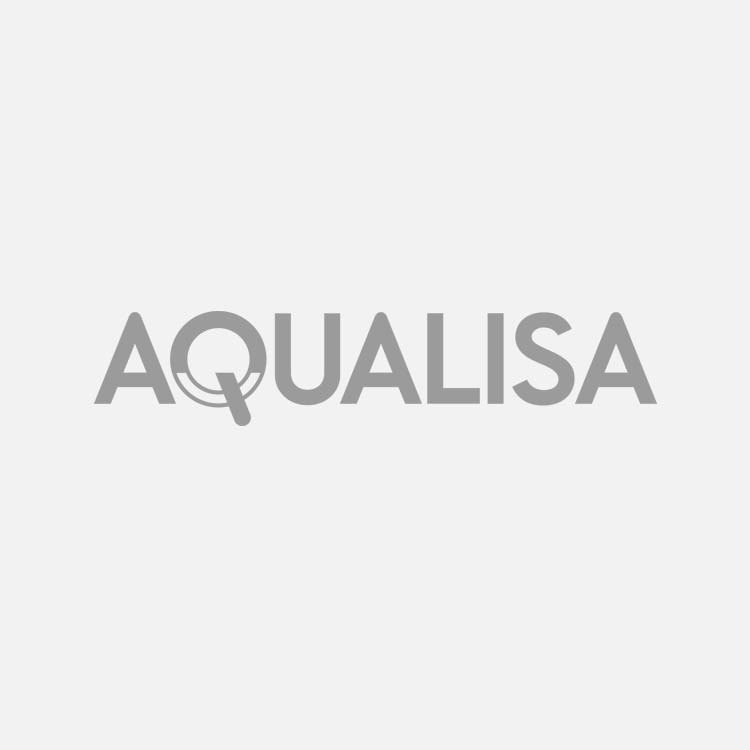 Skip to the beginning of the images gallery

Available From
Looking for advice on this product?Call 01959 560010 or use our Live Chat service
Sensational showering is now one touch away with the Aqualisa Unity Q smart shower. Great for family bathrooms, Unity Q offers intuitive smart home integration
Key Features

5 years parts and labour guarantee when registered with Aqualisa

Sensational smart showering is now just one touch away thanks to Aqualisa Unity Q smart showers. Built on the digital shower technology that made Aqualisa a household name in 2001, this new range of smart showers offers the convenience and simplicity that every family needs. Unity Q has been engineered to stand the test of time, with the convenience of the modern day smart home.

At the heart of every Aqualisa smart shower is simplicity - controlling your shower has never been easier thanks to the in-built WiFi connectivity, meaning you can control your shower both inside and outside of the home. The easy to use Aqualisa App allows you to build a true picture of your showering habits, and by creating profiles for the whole family you can see who's spending too long in the shower each day! Keep your family on track in the mornings with the useful timer function, which shuts off the water after your shower is complete.

Controlling your shower even extends to your voice - simply turn on your smart shower with Alexa or Google Home Assistant device from anywhere in the house. Aqualisa Unity Q smart showers can be operated from an Android or IOS device, with integrations in both Amazon Alexa and Google Home.

Designed for use by the whole family, the simple shower controller means you can switch on your shower at the push of a button. Unity Q has evolved from digital shower technology, delivering precision performance and temperature control with intuitive user features. The LED indicator will let you know when your shower is 'warming up', meaning that you step in to temperature perfect water every time, and switch between the adjustable head or ceiling fixed drencher head using the main shower controller.

Concealed smart showers offer the ability to configure your shower in the way that you want, creating far more flexibility than a mixer shower. Place your shower controller in your ideal position within the shower enclosure, and complete the luxury with an optional wired remote control.

Smart showering also offers a flexible installation. The Aqualisa SmartValve can be situated away from the shower enclosure, typically in the loft, under the bath or in an airing cupboard, and this is where the water is mixed with thermostatic precision. Enjoy the personalised experience that you expect within a smart home with simple controls that the whole family can use.

Our showers are sent via DPD courier and normally delivered next working day as long as your order is placed by 1pm.

Shower spares are sent via Royal Mail and you should expect your spares order to be delivered within 2-3 days working days.

For a UK Mainland guaranteed delivery service, a flat rate fee of £7.00 is available for showers & spares providing that your order is placed before 1pm Monday - Friday via our contact centre team on 01959 560010.

Orders placed after 1pm on Friday will be delivered on Monday (the next working day).

Please note, deliveries may be subject to delays as a result of Covid 19 and transportation.

Looking for some assistance?

We pride ourselves on fast, friendly and efficient customer service. Whether it's a quick question about your new shower or you have a technical query, give our UK based Customer Support team a call or start a Live Chat with us.

We're making it even easier to keep up to date with our latest showers and products releases. Join our Aqualisa community and subscribe to our mailing list today.

Welcome back, its great to see you again!

We are currently offline.

Our LiveChat team is available between 8.30am and 5.00pm Monday to Friday.

This service may be temporarily unavailable during especially busy times.

Please note that we will do everything possible to respond to all offline messages within 24 hours.

Thank you for contacting Aqualisa.

We are available to chat.

Question to be answered:
Please help us improve our live chat service by completing our very short survey (1 question only).
Microphone